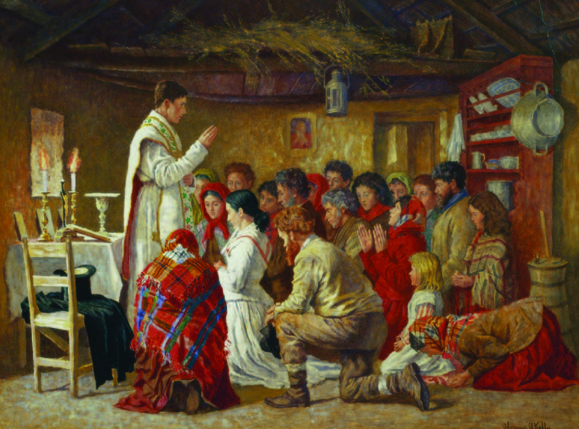 There will be a future for the traditional Latin Mass?

The motu proprio Traditionis custodes has caused many concerns in Catholic communities around the world: “The liturgical books promulgated by Saint Paul VI and Saint John Paul II, in conformity with the decrees of Vatican Council II, are the unique expression of the lex orandi of the Roman Rite.” There will be a future for the traditional Latin Mass?

Honorary Master and Organist for the Church of Santa Maria dell’Orto (Rome, Italy)

Ritorno a Itaca su You Tube