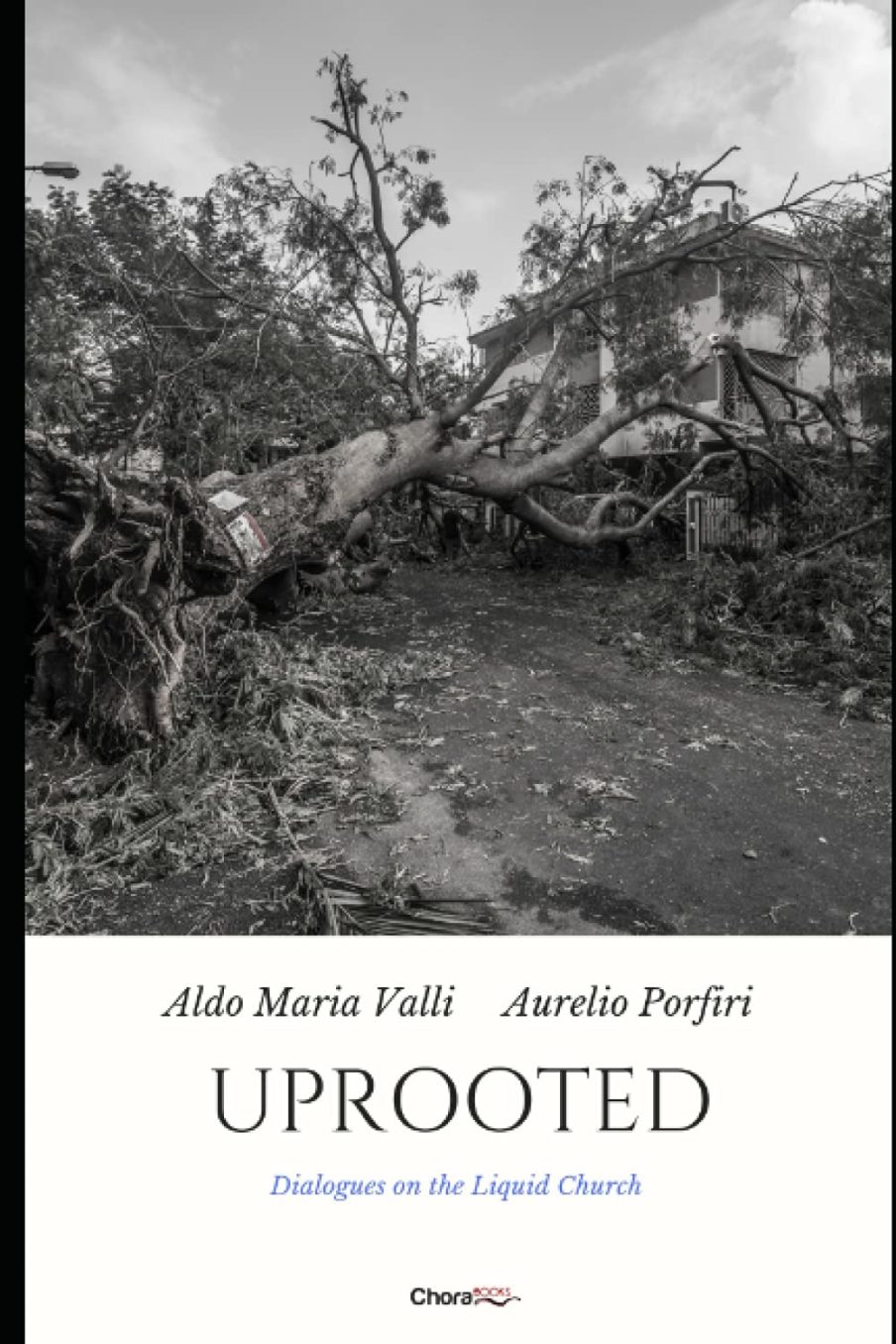 Uprooted. Dialogues on the Liquid Church

In the Catholic Church it is time for great divisions, divisions on important themes and of great impact for the faithful and also for those who do not profess catholics. Here is a book that carries on the dialogues on some of the most important nodes behind these divisions, a passionate and suffered book, written by Aldo Maria Valli, well known Vaticanist and Aurelio Porfiri, church musician and writer. Both engaged in intense journalistic activity, have condensed hours of discussions, meditations and reflections against the current narrative.

The program will be streamed on numerous social media channels, including the You Tube channel Ritorno a Itaca, the Facebook fanpage of Aurelio Porfiri and on Aurelio Porfiri’s Twitter account.