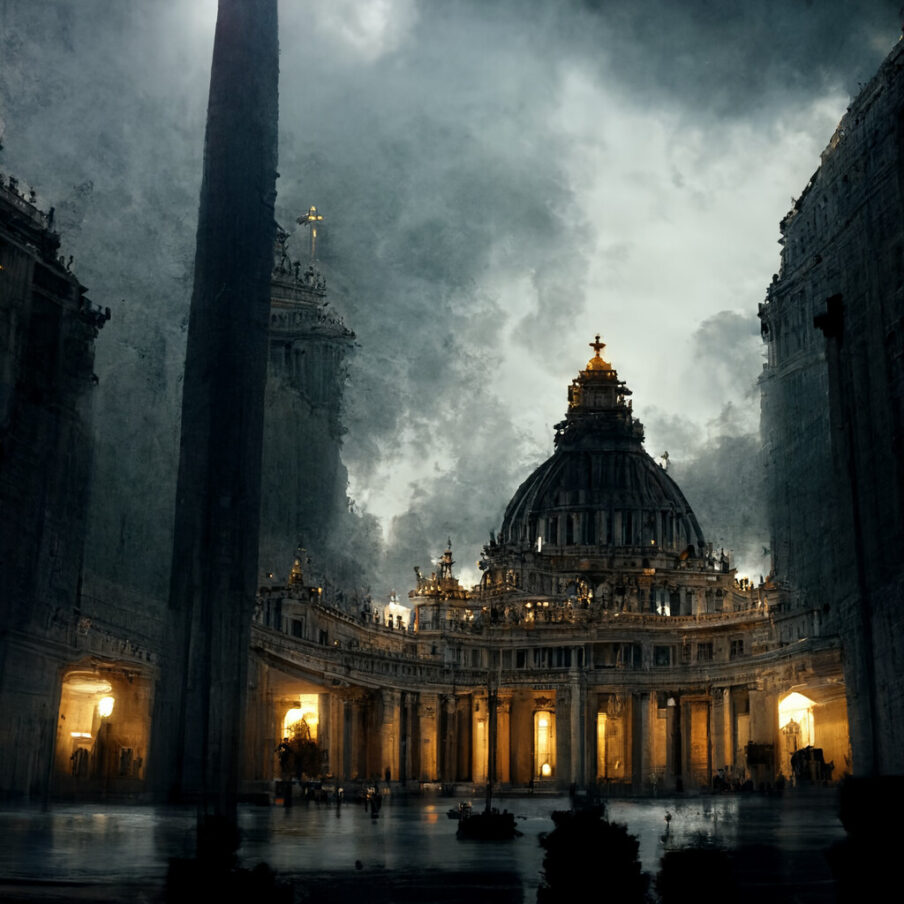 On Destroying the Church

I will go in no particular order.

Two popes instead of one.

Pope 1 and Pope 2 were seen hugging and smiling together for years, but you could tell from a mile way that deep down they thought differently about a whole list of things.

Pope 2’s secretary writes a book to tell how upset Pope 2 was about certain decisions made by Pope 1.

Pope 1 celebrated Pope 2’s funeral almost without naming him and without proclaiming any period of mourning.

A cardinal is placed on trial (for criminal associations, among other things) who secretly recorded Pope 1’s phone calls.

A national church sets out on its own “Synodal Way” that is a way heading towards declared apostasy, but instead of correcting it Rome takes it out on those [faithful Catholics] who it says are “backwards.”

There is an increasing number of Catholics who, when they present themselves to the priest to receive Holy Communion kneeling and on the tongue, as is their right, are rejected, mocked, and insulted.

Pope 1 centralizes the authority in the diocese of which he is bishop, saying he will make all decisions himself because things are not going well in this diocese, but it seems that he has only noticed this now.

A noted Jesuit artist had inappropriate relationships with religious sisters and absolved them in the confessional and then he was excommunicated, but it is not known what then happened to the decree of excommunication. The whole story is full of holes, but Pope 1 is silent about the whole thing.

A well-known cardinal, who just died, had his home “de-bugged” to make sure that it was clear of surveillance devices because he maintained that the Vatican has now become a police state.

These are just a few of the most recent news items concerning the Vatican and the Catholic Church. The list could be much longer, but we have made our point.

“I will destroy your Church,” Napoloen said to Cardinal Consalvi, Pius VII’s Secretary of State.

“Your Majesty,” replied the Cardinal, “we ourselves have been trying to do it for nineteen centuries and we have not succeeded.”